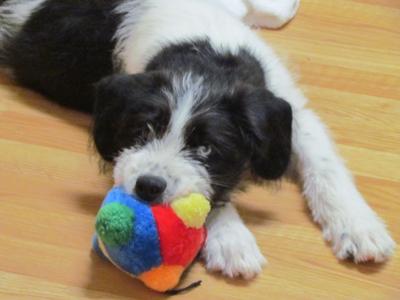 Lolo with one of his favorite squeaky toys 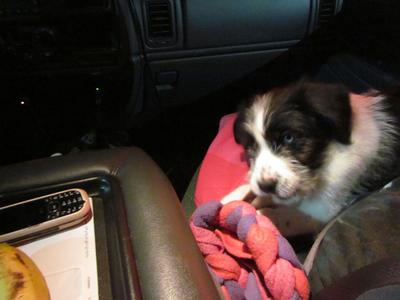 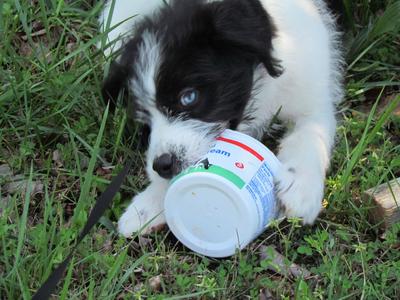 Lolo with contraband from the recycling bin 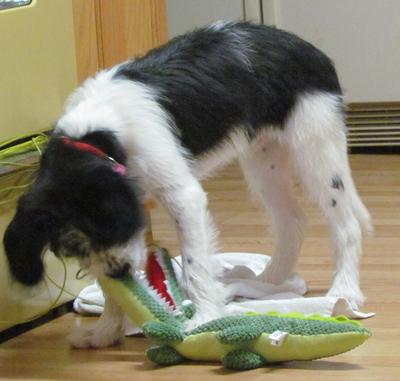 Lolo is our Saint Pyrenees puppy - a Great Pyrenees (we know) and Saint Bernard (we think) mix. Eventually we will do a DNA test to be sure, but we aren't in any hurry, though we are curious where the wire hair around his face came from.

We are going with February 7th as Lolo's birthday, as he was brought into a high kill shelter in Kentucky on 22 March at six weeks of age, with his siblings. The shelter immediately called an area no-kill rescue, and told them to come get the puppies, quick!

My boyfriend spotted him on PetFinder.com and fell in love at once - Lolo is black and white, and looks a lot like our late Newfy mix, Sprinkles, except that he has one blue eye and one brown eye. His shelter name was Fats, for Fats Domino, since he was not only the largest pup in the litter, but also the usual instigator.

His sister looked more typically Saint Bernard, with the brown and white coloring, and as her eyes were the opposite of Lolo's - her blue eye was on the right where his is on the left - my boyfriend wanted to take them both. Thankfully, however, she was already spoken for, for my sanity and that of our three cats. Marek's birthday is 6 April, and we brought Lolo home on 3 April, so he was Marek's birthday puppy. It is therefore appropriate that I am entering him for Dog of the Month on Father's Day. ;-)

Once we brought him home, my boyfriend discovered that, although Lolo's litter was an accident, Saint Pyrenees is often a designer dog, and there are websites devoted to the mix.

Apart from people food, Lolo's favorite treats so far are homemade - I have a recipe for gluten free peanut butter treats I got from my sister, which he loves (as do I), and he especially loves dehydrated sweet potatoes or yams. He will do pretty much anything for either of these treats. Next I will be trying a GF pumpkin treat recipe I found online.

Yesterday I decided for a special treat to slice an organic apple in thin slices for him - he worked on one slice for about half an hour, but although he chewed on it and threw it around, apparently he didn't consider it worthy enough to actually eat it. Ditto for dehydrated apples. He seems to like playing with them, but that's as far as it goes. He did the same thing when I gave him an organic baby carrot.

Lolo just turned four months old, and I'm in the process of starting a new business, so at this point his tricks are still fairly basic, but he is a VERY fast learner. So far he knows "give paw," with alternate paws, sit, down, and (most of the time) stay.

Coming when called is hit and miss, but so far he has come every time it has really mattered, which is a wonderful thing since we live in a rural area with cars, tractors and large predators. He is smart enough to be very cautious at night. “Be nice to the kitty” and “No jumping on/mauling the kitties” are, however, apparently not yet in his vocabulary.

The other tricks we are working on include "speak," and "whisper bark," both of which I tried to teach Sprinkles for over three years, which he never even came close to really getting - and he was a very smart dog.

Lolo, on the other hand, had "speak" pretty much down by the third day, and he mostly has "whisper bark" down as well, though we have only really been working on it since this morning. We are also working on "high five," but so far he isn't sure of the difference between "high five" and "give paw (shake), so we have a ways to go. I should also mention that we are teaching him the commands in Polish, English and with hand signals.

Lolo is master of the crate. I had to drop my boyfriend four hours from home a couple of weeks after we got him, and then we got hung up before I could return home, so he wound up being in his crate by himself for twelve hours straight. I knew there would be a mess to clean when I got home, but I was wrong - at ten weeks of age, he held it, and boy did he need to go when I got home! Obviously I was VERY impressed - he truly is a wonder puppy. Luckily I work from home, so most of the time he isn't in his crate, and that sort of thing is unlikely to happen again.

Aside from the usual contraband from the recycling bin, where he LOVES all manner of empty plastic cups and trinkets, his favorite toys include a fuzzy squeaky spaceship/ball, and his new alligator squeaky toy. It took him less than a day to rip off most of its teeth - smart puppy! I figured we moved from Florida so that we wouldn't have to worry about alligators getting our dogs, so Lolo is turning the tables on them.

He also loves balls, either tennis balls or a larger glow-in-the-dark plastic "Buddy Glow Ball," and he is usually pretty good about bringing them back when thrown . . . unless the fireflies are active, in which case all bets are off, as he is off to chase the fireflies. He always shakes his head after he catches one, as I've heard they taste nasty to a pup, but that doesn't seem to slow him down any. ;-)

He is funny when he is trying to communicate, as he is very much the talker, which I understand is a Saint Bernard trait. I have had Newfoundlands in the past and it is very much a trait with them as well. His vocalizations can be very intricate and involved, and sometimes he looks at me as if to say "You sure don't speak Dog very well."

He is also very protective even at this young age. In fact, I have a video posted to YouTube of him barking at something in the woods behind our house, at the ripe old age of nine weeks. We have had him just over two months and I can't imagine life without him. He is very funny, soulful, sweet, rambunctious, well-behaved, very occasionally a holy terror, headstrong, scary smart and a very, very old soul.

But then, aren't most dogs?

Join in and write your own page! It's easy to do. How? Simply click here to return to Dog of the Month. 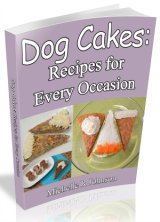 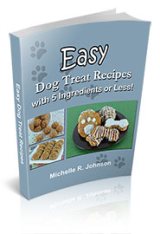 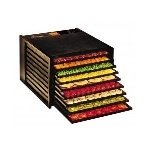 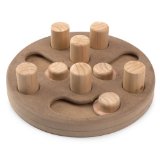 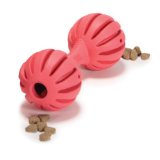 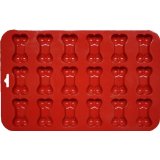 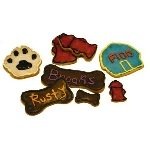 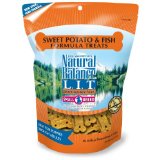 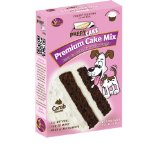